When is Eid al-Adha 2019? The Muslim festival explained

How is the 'festival of sacrifice' celebrated? Is it a public holiday? What does it mean? Here are the answers.

Eid al-Adha, one of the holiest days in the Muslim calendar, is the second annual celebration in Islam and considered the greater celebration.

It is dubbed "the big Eid" and regarded as more important than Eid al-Fitr, which is observed at the end of the holy fasting month of Ramadan and took place on 4 June this year. In contrast, Eid al-Adha is marked after the completion of Hajj, the Islamic pilgrimage to Mecca. In Turkey it is called Kurban Bayrami and in Iran it is known as Eid e-Ghorban.

When is Eid al-Adha?

Eid al-Adha, which is a four-day celebration, falls on the tenth day of the 12th month of the Islamic lunar calendar, known as Dhul-Hijjah.

Islam uses the lunar calendar, so the date for Eid changes every year, often announced by religious and official bodies.

This year, Eid al-Adha will be celebrated on 11 August in most countries, depending on the sighting of the moon the night before.

Why is Eid al-Adha celebrated?

Eid al-Adha, which translates as "festival of the sacrifice", is a celebration symbolising the willingness of the Prophet Ibrahim to sacrifice his son Ismael as an act of obedience to God.

Muslims believe that Ibrahim was spared the heartbreaking task when God provided a lamb for sacrifice instead. 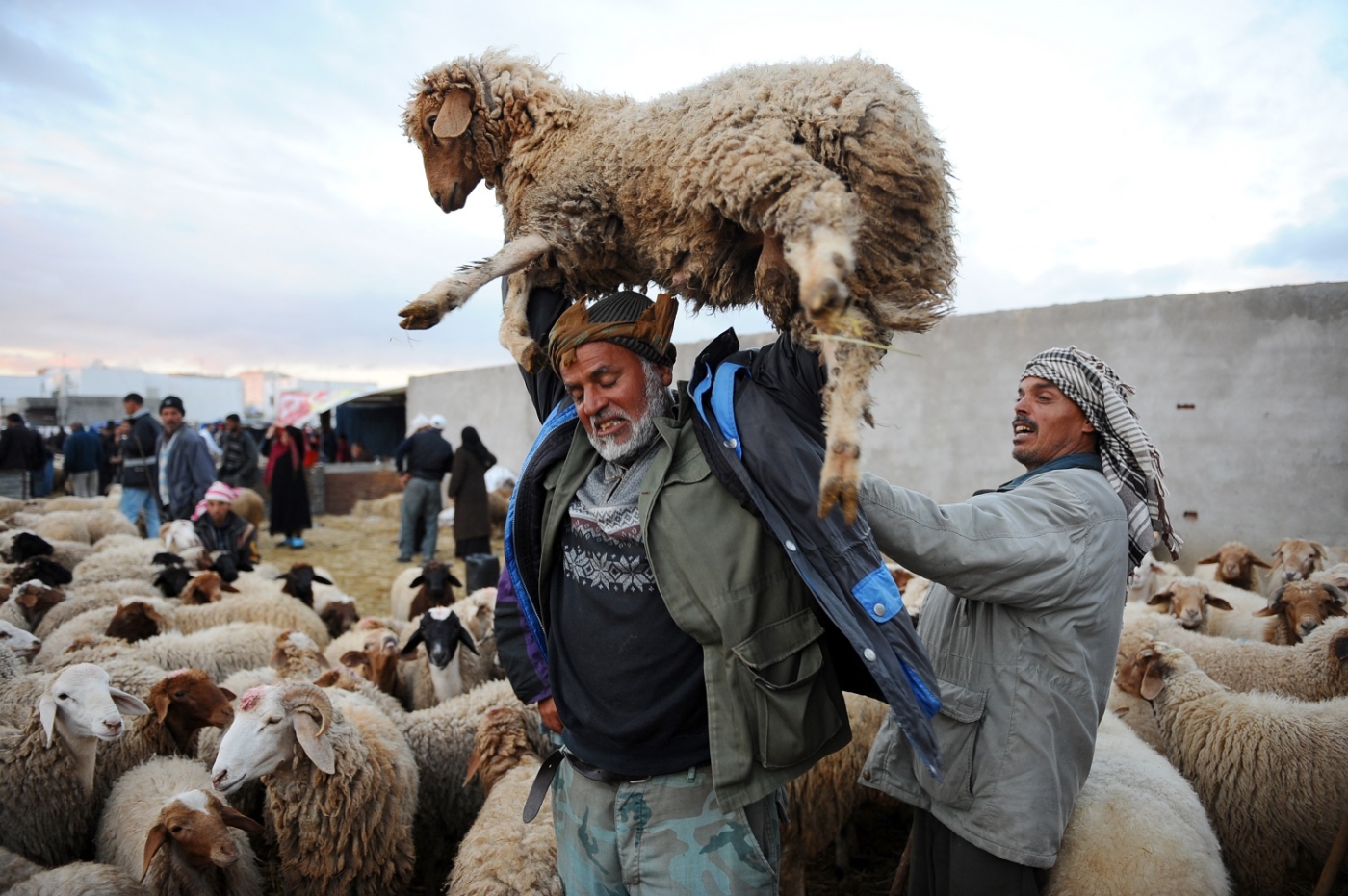 The sacrifice is a reminder of the prophet’s willingness to sacrifice something important to him for the sake of God, and reminds Muslims to not put worldly possessions before their relationship with God.

The event is similar to the Christian and Jewish accounts where God asked Abraham to sacrifice his only son, Isaac, but then spared him from doing so.

The event demonstrated the prophet’s devotion to God and willingness to abide by God’s commands.

Is Eid a public holiday?

Eid is a public holiday in many Middle Eastern countries including Egypt, Saudi Arabia and the UAE, as well as Muslim-majority states beyond the region such as Indonesia, Pakistan, Malaysia and Afghanistan. 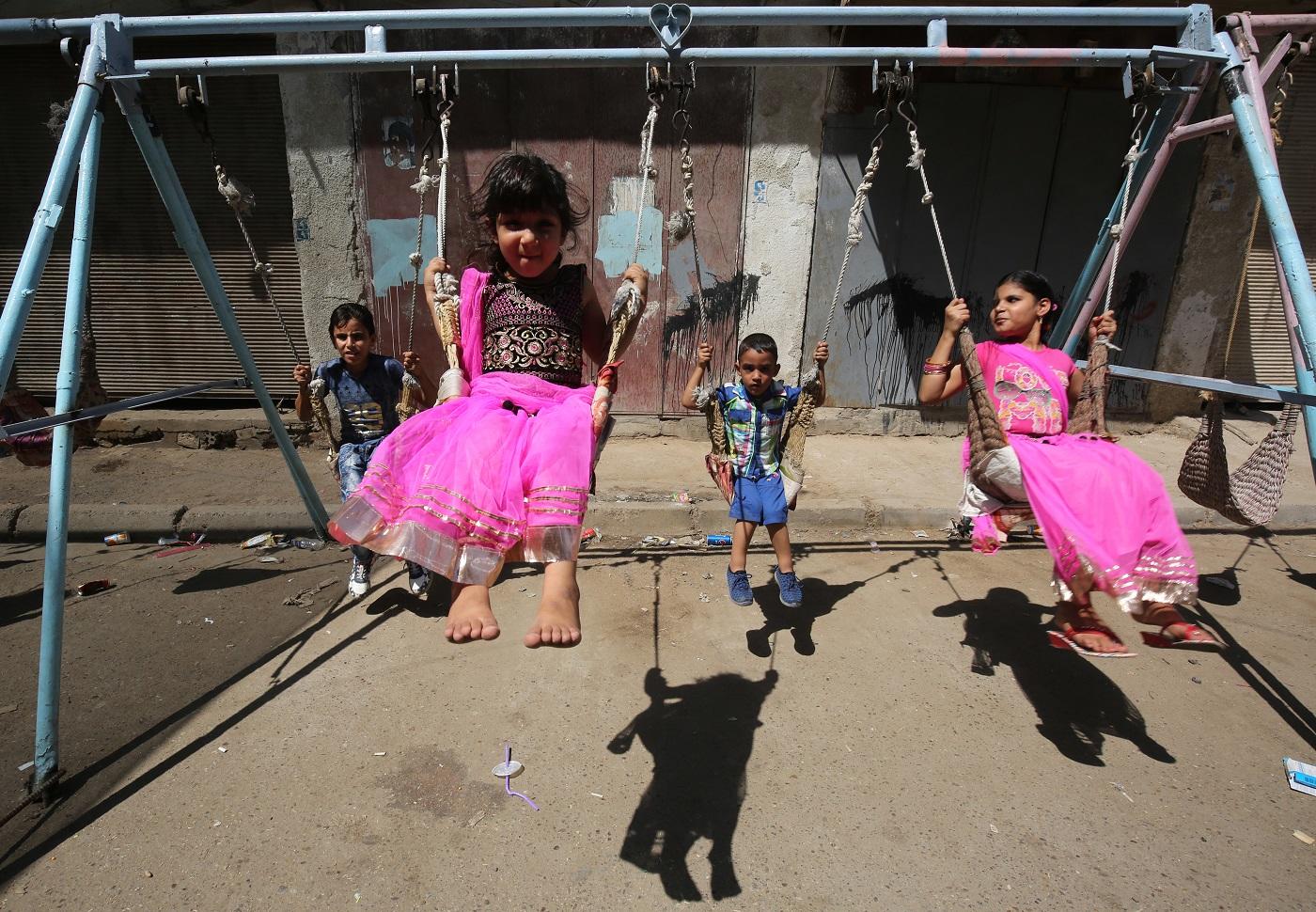 Shops, businesses and organisations may be closed or change their opening times during the celebration, while theme parks and attractions are busy.

Despite efforts, Eid is not a public holiday in the UK and the US. However, in some areas with significant Muslim populations, businesses may choose to close or open later in the day.

How is Eid al-Adha celebrated?

Eid al-Adha is a time where families and friends will gather to exchange well wishes, gifts and provide food for the less fortunate. 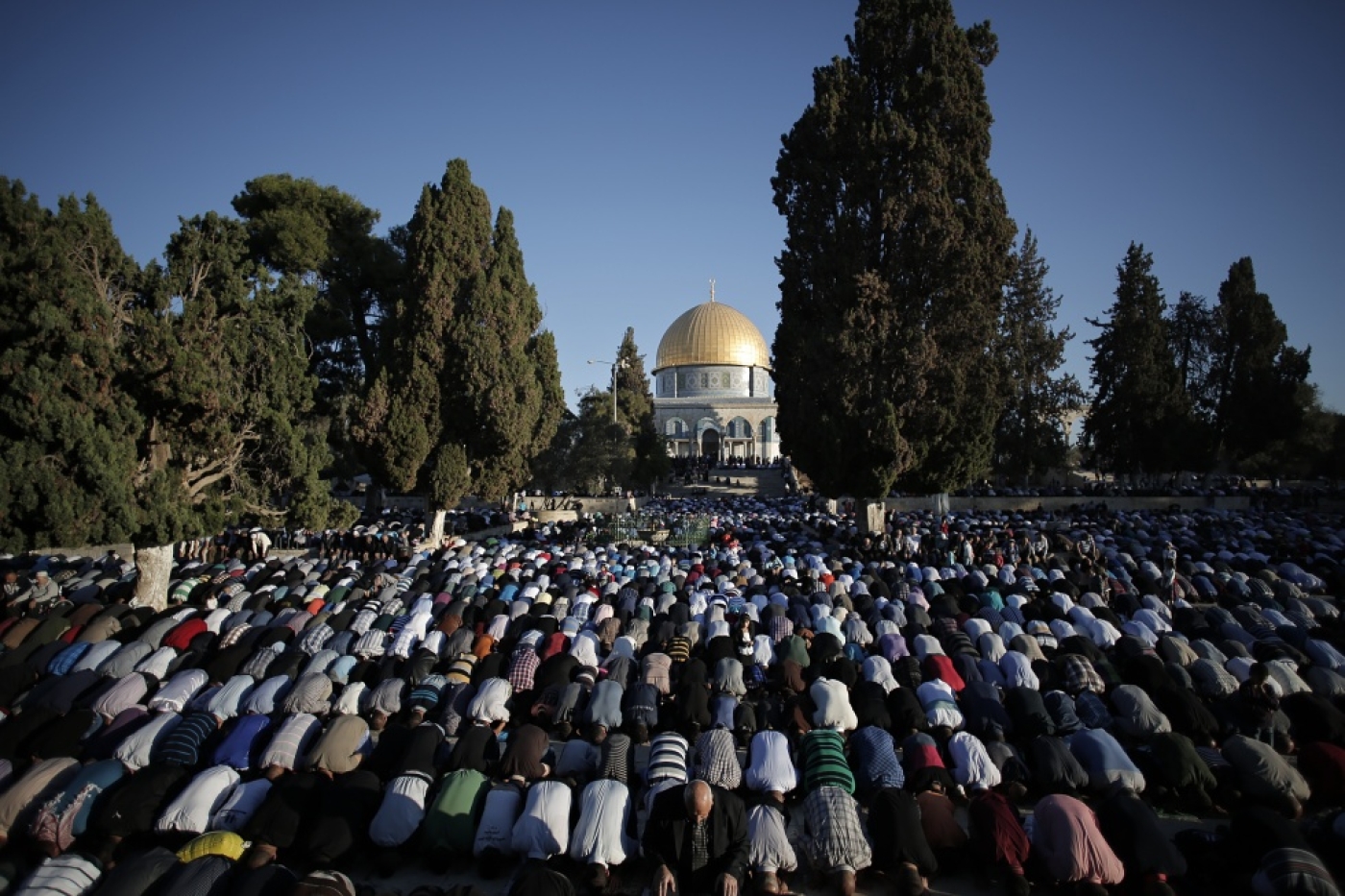 On the morning of Eid, Muslims typically decorate their homes, wear their best clothes and head to a mosque to join Eid prayer.

Most families host gatherings with traditional food at home, inviting others to join in the festivities.

Muslims are encouraged to give to charity and focus on their relationship with God.

Butchers will be busy as Muslims collect joints of meat to take home or to a restaurant to be cut up, cooked and distributed. 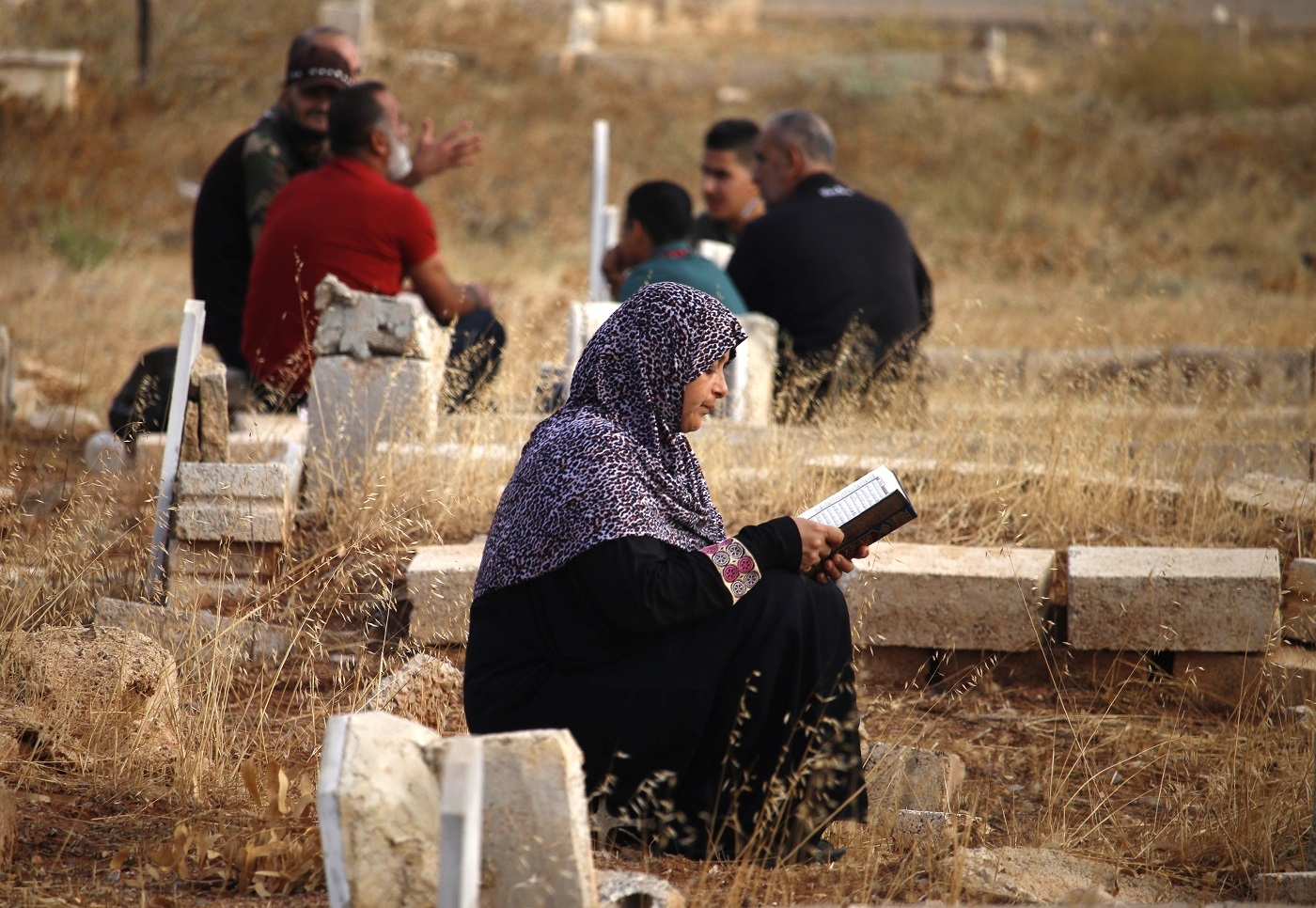 The sacrificed animal is cut into thirds, with one portion given to impoverished people, another shared amongst friends and relatives and the final to be eaten by the family.

In many countries, the practice is carried out in slaughterhouses or at butchers. However in some parts of the Middle East this will be done in large open areas or even in the streets.

What food is eaten on Eid al-Adha?

Most foods at Eid are based on the meat that is sacrificed, which forms the basis of stews, roasts and barbecues.

In Oman, lamb shuwa is popular due to its size, flavour and how it brings family and friends together. The slow cooked lamb is marinated for hours then placed on top of a large platter of flavourful rice where it is picked at by diners.

Some regions have their own favourites: in Morocco, veal tajine with plums for example, is popular for they way it brings together savoury and sweet flavours.

No Eid is complete without sweet treats, which are enjoyed by adults and children alike: staples include this fragrant orange and coconut semolina; and qatayif,pancake-like pillows of batter stuffed with sweet cheese and nuts.

Others include asabe zainab, a deep-fried pastry from Oman which is soaked in syrup; and kunafa, one of the hallmark desserts of the Middle East.

The threat facing Christianity in Jerusalem

Days of Palestine is an electronic platform specialised in providing first-hand news, information, photos and videos about the Israeli occupation for Palestine straight from reporters, photographers and producers on the ground. This alone should be enough to make this platform worthy of your attention.

Join To Get latest agency articles straight to your inbox. Enter your email address below: